Android Apps vs iOS Apps: Which Platform is Better for Your App? 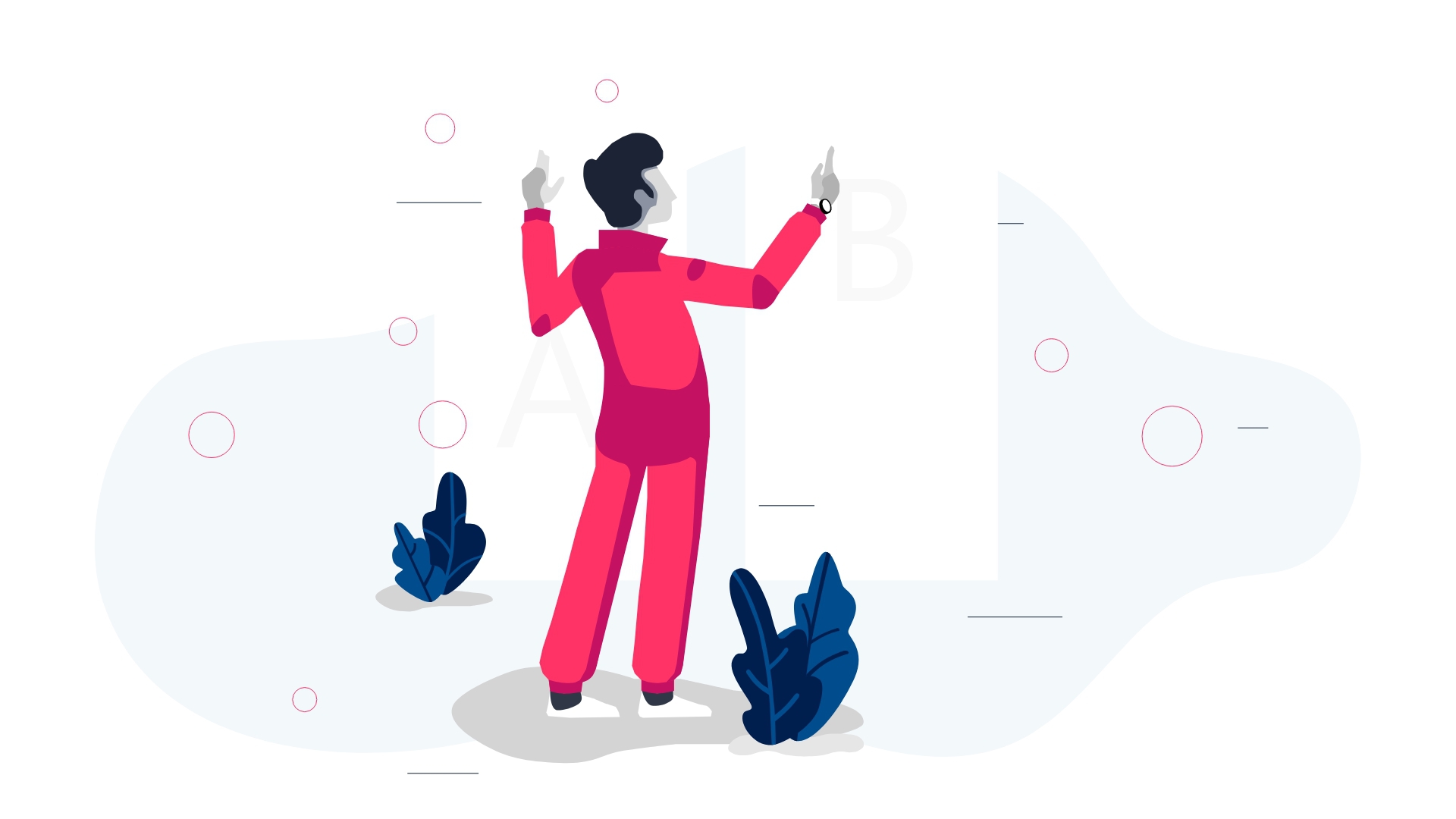 In 2017, the number of mobile app downloads was almost 180 billion. That’s more than 20 apps for every single person on the planet.

Nearly 100 billion of those apps were downloaded directly from the Apple App Store or the Google Play app.

If you’re designing an app, the most likely options are an Android version or an iOS version. But which platform is a better fit for your app? Should you build it for iOS or for Android?

Read on as we take a look at the pros and cons of Android apps vs iOS apps.

The first thing to consider is the market share of Android and iOS devices.

As of August 2018, Android was running on more than 76% of devices worldwide. In comparison, iOS had a market share of just over 20%. So at first glance, it may seem like developing for Android is a no-brainer as it will give you a much larger potential customer base.

But the statistics for the U.S. alone are quite different. Typically, the market share is much closer, with around 55% Android to 45% iOS. If your app is only intended for a U.S. market, then the choice is not quite so stark.

A lot of research has been done on the typical Android and iOS users and their spending habits. It turns out that the iOS users tend to earn around 40% more on average than their Android counterparts. And, they are also more likely to spend more per app.

So if you’re developing an app aimed at higher incomes, then iOS probably takes the lead in this situation.

Android has a lot more apps that are free to use and are supported by advertising within the app. Apps on iOS are more likely to be paid apps, and iOS users have been shown to be more likely to pay for them. Both platforms offer what are known as freemium apps, which are free to download but include in-app purchases to unlock additional features.

If you’re looking to monetize your app straightaway, then a paid iOS app might be a better route, but if you want to get your app out there to the largest number of people and worry about revenue further down the line, the Android probably nudges ahead.

If your app relies on access to the functions of the phone, then iOS might not be an option.

Apple is notoriously protective of their operating system. They don’t allow app developers access to system functions such as turning on and off wifi. Android developers can access the vast majority of the systems on the phone, giving a much wider scope for what they are able to achieve.

If you’re developing an app that needs to access the functions at the heart of the phone, then Android may be your only choice.

If you’re developing an app that is intended for tablets, then things are a little different.

Unlike with smartphones, iOS actually has the lion’s share of the global operating system market for tablets, with around two-thirds of all tablets running iOS compared to about a third using Android. Although tablet sales are declining, there is still a large market to be tapped.

If tablets are a big part of your development plans then iOS is the better choice.

If you’re restricted by time or budget constraints then your choice may already be made.

Research has shown that on average, Android apps take around 30% longer to develop than the same or similar app on iOS. And that makes it about 30% more expensive. The main reason for this is that the programming language used in Android requires more lines of code, which means more coding time and more debugging time.

If you’re short on time and low on money, then developing an iOS app may be the better choice. But remember if it doesn’t work with your demographic, then the short-term savings might not outweigh the potential loss of revenue further down the line.

There is a big difference in how iOS and Android users update their phones.

Apple users are far more likely to upgrade their iOS when updates are available. In comparison, Android users are notoriously bad at doing so. In the first half of 2018, less than 6% of users were using the most current version of the Android operating system. The most popular version in use was Marshmallow, which is over two years out-of-date.

For Apple devices, nearly two-thirds of users are running the most recent version of iOS, just three months after its launch. This means you can develop for the latest version, without worrying that the majority of users aren’t running the same thing.

It also means that iOS devices are less likely to be at risk from security breaches.

Will You Be Using Push Notifications?

Push notifications in apps are a great way of interacting with your customers.

Android Apps vs iOS Apps: We Can Help You Decide

After reading this you may have a better understanding of android apps vs iOS apps and the route you would like to take.

But if you’re still unsure, we’re here to help. We can develop apps for whichever platform you require. Our engineers can discuss your needs and use our expertise to help you make the best decision to achieve your goals.

If you have any questions about app development or would like to work with us to develop your app then please don’t hesitate to get in touch.