ARKit Apps: How to Use Apple Augmented Reality in Your Apps 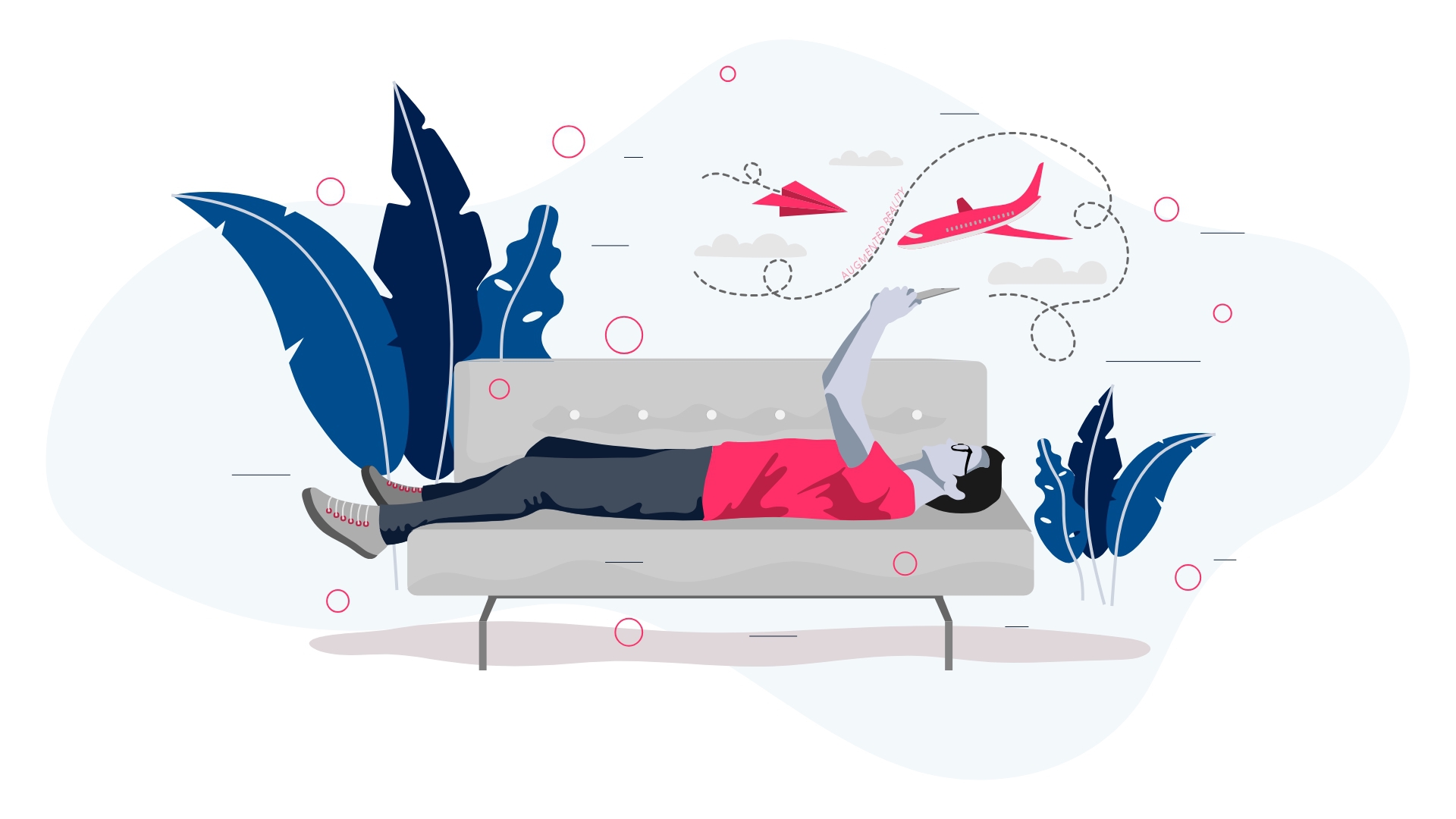 Wondering if ARKit apps will get the attention you want from customers?

Augmented reality is hot right now, and it’s going to be the way of the future for apps. The wildly popular Pokemon Go app shot augmented reality into the spotlight a few years ago, and since then, the concept has become integral to some of the most interesting apps.

If you want to cash in on this major app trend, you’ll probably want to spend some time making ARKit apps. Wondering how it works? Let’s get into how to use Apple augmented reality to make your apps more appealing to customers.

What is Augmented Reality?

If you’ve been focused on traditional apps, augmented reality might be a new concept for you.

Augmented reality sounds like science fiction, but it actually fits neatly into the modern world of technology. This method simply involves placing graphics from a computer or phone and showing them against a real-world backdrop.

Pokemon Go pioneered the concept in popular apps, by showing the user’s real location on the phone screen, with images of mystical creatures appearing on the screen as though they were really there, too. It’s a simple idea that users love, and offers tons of untapped potential for future apps.

Augmented reality can also use other senses, such as sounds and someday even smells, to add new experiences to the “real world.”

ARKit exists to make the app developer’s job easier when working with iPhone. It’s designed to work with the built-in camera so the augmented reality images can seamlessly fit in with the environment shown on the camera.

What Does ARKit Do?

ARKit comes with many different features to help you change a user’s environment. Here are just a few of the things the software can do.

With plane detection, the iPhone can automatically find surfaces where augmented reality images can be placed. Earlier versions of the software had more limitations: they struggled to place images on uneven ground. However, now many more surfaces can be recognized and used.

A few different kinds of tracking allow for the user’s environment to be properly recognized.

World tracking is in charge of knowing which way the camera is facing and tracking changes in the environment seen through the camera. For example, if the user steps forward, ARKit will recognize the change in environment and update accordingly.

As the user moves their device around, this tracking element starts to put together a three-dimensional picture of the environment around. This allows for the app to seamlessly integrate into the space.

Orientation tracking also tracks the rotation of the device. This is especially helpful if you want the app to be able to interact with objects that are far in the distance.

The newest iterations of ARKit also save maps that the phone has already encountered for future use. This allows users to save their data for the next session, and even to move it to a different device. This allows for an app that builds on previous experiences, instead of having to read the environment anew each time.

Many augmented reality apps involve reading the user’s face as they use the phone like a mirror. Better face tracking allows these apps to read subtleties like eye and tongue movements.

How to Market ARKit Apps

How can you design excellent apps that are easy to market and popular among customers? Here are a few of our top ideas for using ARKit to create apps that win.

1. Work With the Location

The best thing about augmented reality is that it responds to wherever users are at. You can use this capability to make apps that give users more information about wherever they are.

For example, you could design an app that lets people know new things about the neighborhood they’re in or the business they’re in front of. Augmented reality isn’t the only way to present that information, but it makes it much more interesting and interactive for users.

Apps made using ARKit also allow users to “see” and “test” items in a virtual showroom before they buy them.

This brings online shopping and in-person shopping into an interesting middle ground. People could project new furniture to see if it matches their home’s decor, or project a shirt onto their body to see if it’s really their color.

This is a great way to sell expensive, hard-to-move products that people are hesitant to buy if they can’t see themselves living with it. Someday, people might even be able to virtually test drive cars!

Augmented reality can also be used to create exclusive content that can only be viewed by users at a certain place, or while holding a certain object.

For example, you could create an app that responds to the packaging of a product someone is considering, giving them more information about it without them having to resort to Google. This can make in-store experiences more exciting, and also has interesting potential for loyalty clubs, which might unlock exclusive augmented reality content.

How ARKit Apps Will Beat the Competition

While it’s possible to design augmented apps without ARKit, ARKit apps are much easier for designers. Since the software is already synced with iPhone’s technology, you can get past the hard parts of designing and focus on the details that will really make the app shine.

Building ARKit apps will help you meet customer’s needs in the most exciting, innovative ways. With so many apps to choose from, people are looking for the ones that stand out.

What are your favorite uses for augmented reality in apps? Let us know in the comments!