Keep It Clean: How to Write Clean Code 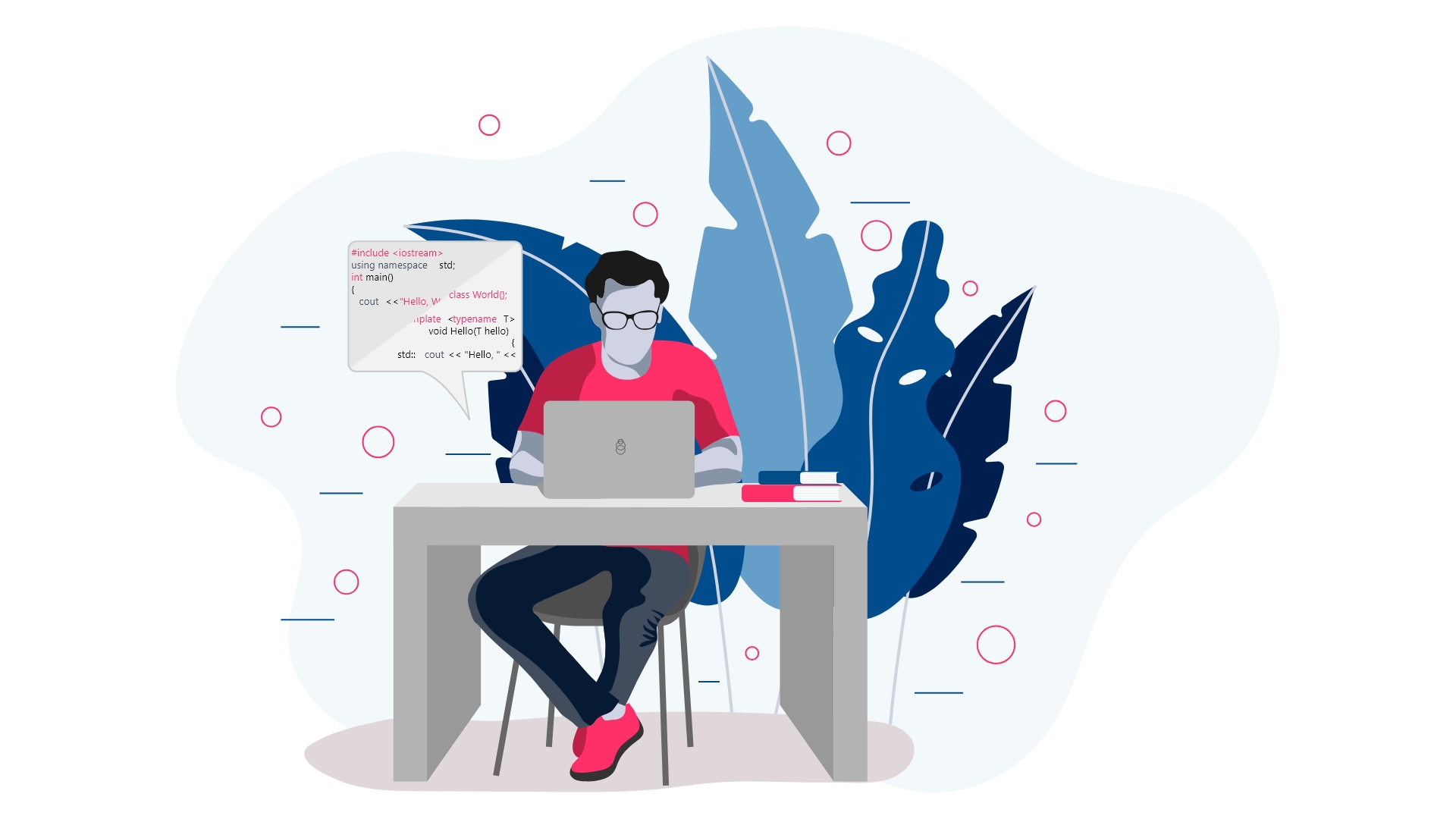 While the uninitiated look at computer code and see a long jumble of letters and numbers, it’s actually very orderly and sensible. Every phrase and letter has a purpose in the code and affects the final product.

For the sake of your code, the functionality of your software, and the sanity of anyone who has to read the code after you, we’re explaining how to write clean code.

How to Write Clean Code

The good news is that writing clean code isn’t terribly complicated. In fact, it’s all about common sense (and common courtesy) coding practices.

Revise Your Logic Before You Start Coding

One of the best ways to start writing good code actually begins before a single line of code is written.

Before you start blindly typing, it’s a good idea to create flow diagrams or handwritten pseudo-code. This will help you clarify the logic of the code and work out the details of complex functionality before you write your code.

More than that, it will help you work out any hidden problems before you start writing it out in code, which will help you avoid messy code replacements and additions that tamper with the other principles in the code that actually work.

There’s also something to be said for consistency in code, which brings us to naming conventions.

Naming conventions are a standard set of rules that govern things like how you capitalize classes, variables, and functions, or how you indicate that something is a private field or class.

Basically, naming conventions are a standard that allows other programmers to make sense of your code. It also lets you know exactly what you’re working with.

Not everyone agrees on what naming conventions should be, so keep it simple, make it as clear as possible what kind of variable you’re dealing with, and above all, be consistent.

Write What You Mean

That sounds pretty straightforward, doesn’t it?

You’d be amazed how many programmers struggle with this concept (and, as a consequence, how many of their colleagues want to scream every time they have to make sense of nonsensical code).

Picture how frustrated you would be if you got a variable that was named something totally unrelated to what it actually does. Or, worse, a variable with a single-letter name that gives no indication of what it does at all.

Be a friend to yourself and your future reader: make it as clear as possible what a variable or function does.

Whitespace and Indentation are Your Friends

There’s a reason why every English teacher taught us to break up our paragraphs–our eyes don’t like solid walls of text.

Whitespace is surprisingly powerful, possibly as important to code as the content of the code itself. Why? Because without whitespace, the code is difficult (and frustrating) to read.

This is also true of proper indentation practices in coding. Indentation displays the opening and closing points of every element in the code, which makes it easier to spot certain elements when you’re looking for them.

If every line of code is glued to the left side of the page, it’s difficult to see where an element ends, which will make it difficult to design a complete, functioning structure.

There are no downsides, and it takes very little time. Do yourself and your readers a favor.

Like we said, much of good code involves common courtesy practices. This is evident in comments.

Comments are an easy, to-the-point way to address any confusion or doubt that a person may have while reading your code. They have no effect on the final product, but they make it a lot easier for someone to read the code.

That said, don’t go overboard with your comments.

Comments are designed to clarify functionality, NOT to act as in-code Post-It notes (i.e. /*Will finish this later…*/ or /*Anna coded this, ask her*/).

Comments like this have no actual purpose and only serve to confuse readers later on.

Use comments, and use them wisely. If you’re not clarifying something that isn’t self-evident in the code, it might not need to go in a comment.

In the spirit of keeping it simple, you should keep functions limited to a single responsibility. If you have a function serving two or three purposes, consider splitting it into multiple functions.

It’s easier to understand, easier to scale, and easier to reuse later.

If you want to confuse and frustrate future programmers who handle your code, there are few faster ways to do it than scrambling together CSS stylings and JavaScript tags with short procedures embedded in them.

Not even comments can save this garbled mess. Even if comments can try to explain it, the code still looks like everything and nothing rolled into code soup.

Instead of interrupting the code structure, take the time to make appropriate divisions when you have to switch coding languages. It’s like taking the time to include indentations–it doesn’t take that long and it saves everyone a headache later.

Finally, make sure to stay classy.

As in, if you’re trying to fit a lot of functionality into one place, it’s a good idea to create a separate class to handle it.

This is all about reusability and tidiness. For example, if you’ve got several classes handling the same functionality, wouldn’t it make a lot more sense to make them all access the same place to use that functionality?

That way, someone isn’t confused when they’re trying to remember which three classes do the same thing.

Making the Most of Clean Coding

Now that you know how to write clean code, go forth and write beautiful, tidily-coded software programs that will make future programmers sing with relief.

And if you need more help with your software and application development, you’ve come to the right place. Get in touch with us today to see how we can help you get your software or application off to a great start.