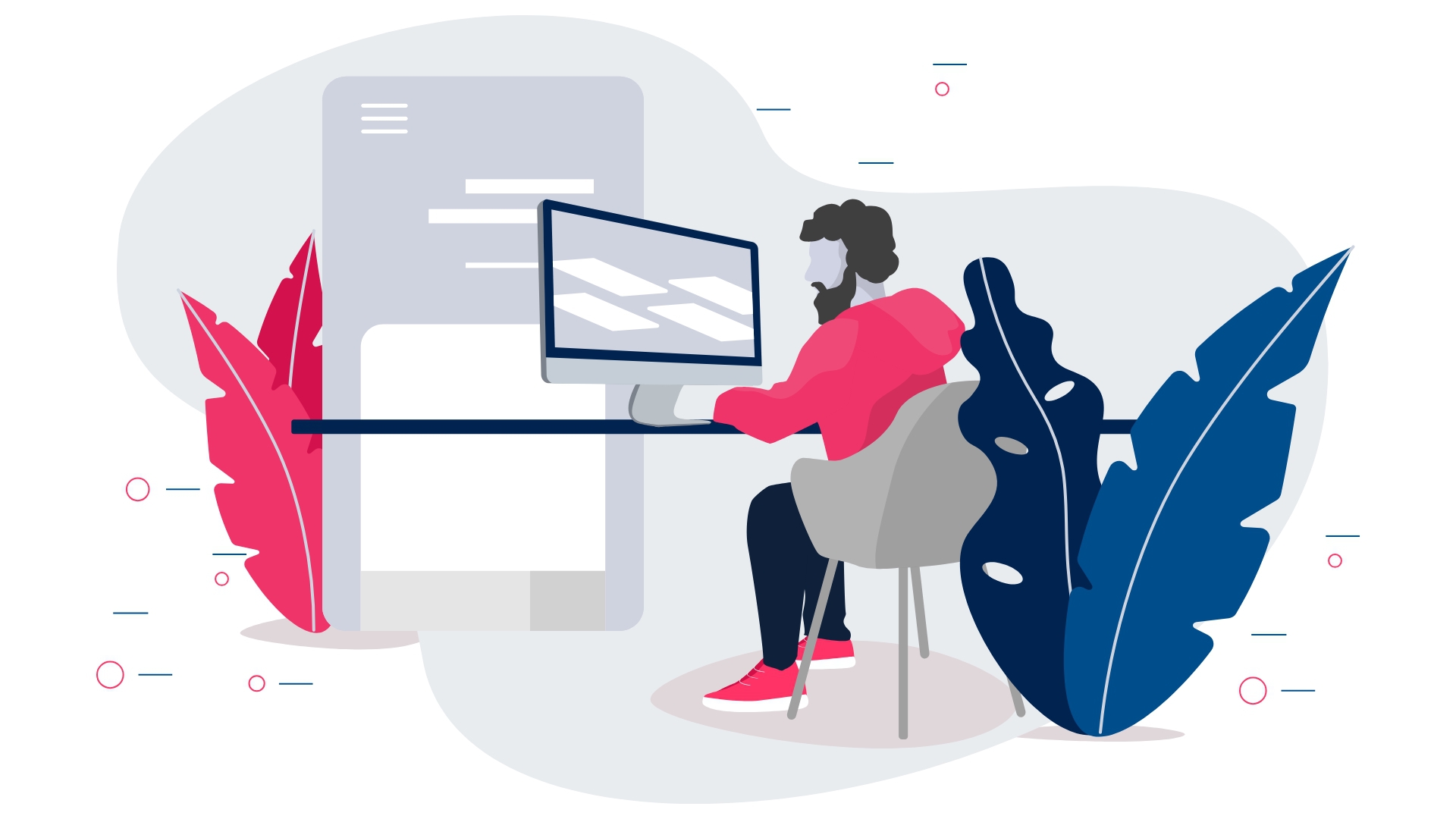 “There’s an app for that.” It might be a ubiquitous phrase, but sometimes it isn’t true.

The mobile app industry will be worth nearly $189 billion globally by 2020. But even now, new ideas crop up and people are turning inventions into success stories. If you have an idea for a mobile app, there’s no better time to work on it.

Have you ever noticed how every idea seems like a great one while it’s still in your head?

Turning your idea into a solid, actionable plan is its first true test. Pin down your flighty idea by thinking about specifics. Define the problem your app will solve, describe who it’s for, and plot out the general flow of its use.

Even at this early stage, this process should raise some questions you’ll need to answer. That’s not a bad thing, but it’s better to bring these questions up early.

Hash out your idea with a few trusted friends or colleagues. Do they think it could work? Are the benefits obvious? If not, find out why, and realign your idea until it works.

Here’s a statement separating an idea from an invention: “I would never use that.”.

Getting to grips with the market will show you whether there’s a demand for your app. In short, there should be a problem your app can solve.

Marketers know there’s a better way to position that thought, and it goes like this: can you convince people they have a problem your app can solve?

The fundamental step here is to establish need. Your app will fill this need. In effect, establishing a need gives your app the ability to sell itself. People will find it (with the aid of strong marketing) because they need their problem resolved.

There’s a good chance someone out there has already come up with the same app long before you even thought of it. Even if they haven’t, existing apps may overlap with your proposed market.

Scoping out the competition lets you figure out how much that effects your development process. You’ll get a view of their market share, the traction established apps already have, and even some elements to improve on.

Sometimes, you’ll find a lot of the work has been done for you. If a similar app exists, you only need to take a look at social media to find out what people are saying about it, good or bad. You can then build on that when designing your app.

Before you invest many long hours in your app development process, you want to create a prototype.

A prototype turns your conceptual ideas into a testable reality. It’s here you’ll create a solid foundation for your app’s future, establishing its structure and figuring out the UX elements you’ll need to integrate.

At the most basic level, a prototype will demonstrate whether your app can even work.

Prototyping can do more than test the principles of your app. Done right, an effective prototype can attract investors. That could give you the financial backing you need to turn your prototype into a full-featured application.

With a prototype in place (and maybe some financial backing), it’s time to start development in earnest.

You can build out from your prototype to turn it into a full-fledged product. Thanks to your prototype, you’ll already have an idea what your app’s “skeleton” will look like.

A controlled beta test with a small user pool can help you iron out obvious kinks. They won’t catch everything, but they’re great for making your app release ready and removing the chance you’ve missed the wood for the trees.

Once you’ve put it all together, it’s time for launch day.

In many ways, the most important parts of launch day have nothing to do with the app itself. You should build up to launch day by making sure your marketing game is on point. Promote the heck out of your app so people know what it’s all about before it appears.

Celebrate your launch on social media, consider giving out codes if it costs or you have a premium service, and encourage users to share their experiences.

The first widespread feedback you receive about a piece of software is often the most eye-opening.

You’ll probably discover a litany of bugs, missing features, or awkward UI elements you’d never even considered. Some you’ll wonder how they ever made it in there at all.

But analyzing and tweaking things based on this early feedback can ensure your app builds goodwill and traction in the community. If you show yourself to be responsive, your fans will want to support you.

Like a work of art, no software application is ever truly complete.

Some of the reasons are the same. For instance, there’s always a slight tweak you could make or a new idea to implement.

Others are different – updating for compatibility and fixing security flaws, for example. But the point is that you should expect to update your app if you want it to remain popular.

Many app users are Millenials or younger, which means they understand that a quiet app is often an abandoned one. Regular updates show you’re investing in the success of your app and so in the customers who use it.

As your user base grows, your feedback will, too. You won’t be able to please everyone, but you can use feedback and analytics to create a roadmap for the future of your app.

With these tips in mind, you’re set up to begin your journey in mobile application development. There’ll be a lot to learn along the way, but keeping these basic principles in mind will ensure you always have another milestone to work towards.