Native vs Hybrid App: Which is Best for Different Applications? 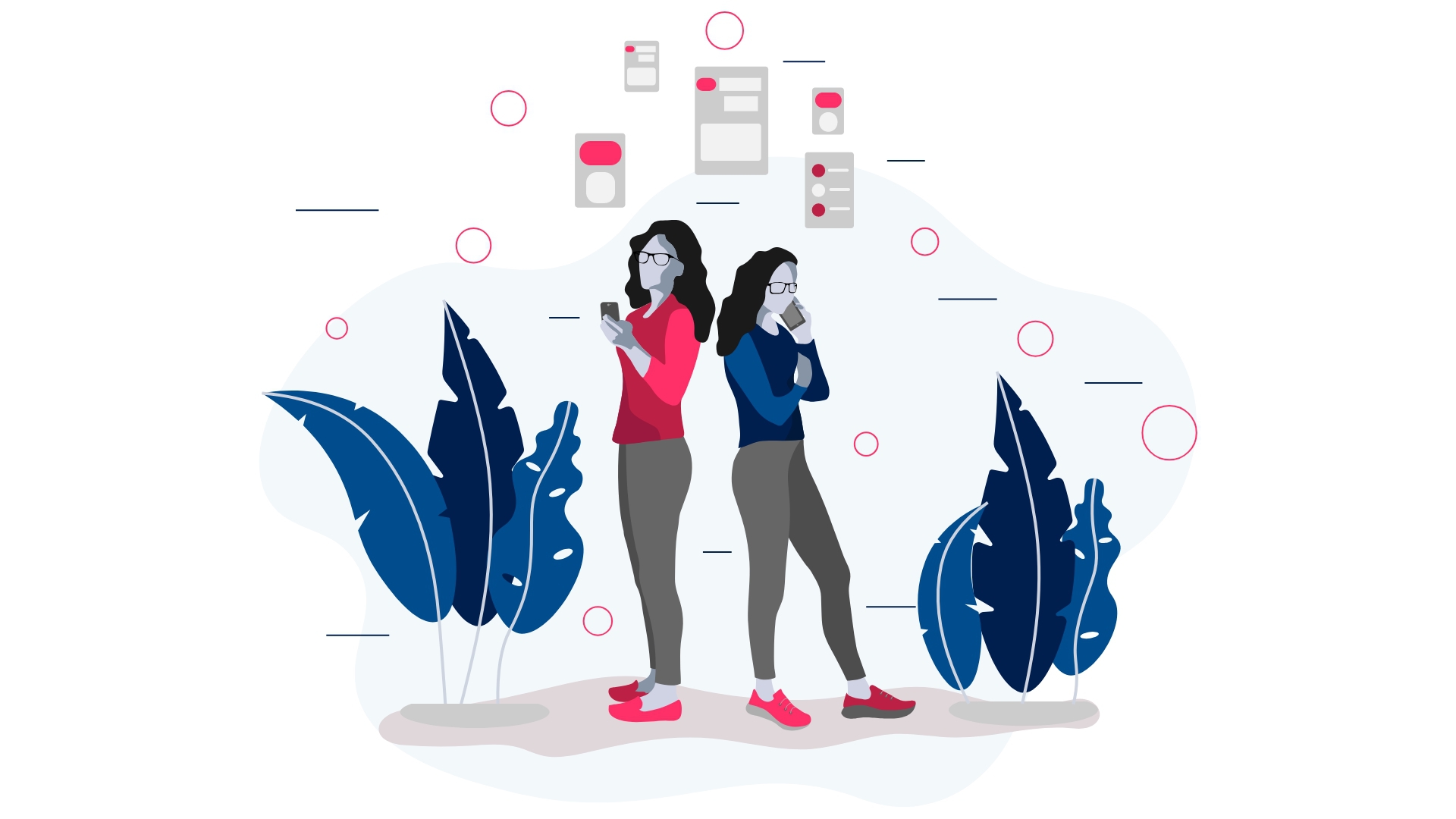 Studies have shown that 77% of consumers delete an app within the first three days of downloading it.

If you want to beat that retention curve you’ll need a flawlessly functional app that is a joy to behold.

Choosing an effective development strategy is the first step in creating that kind of app.

Use this guide to learn more about the native vs hybrid app debate and to choose the approach that works for you.

A native app is one developed specifically for a platform such as Android or IOS. Each platform allows applications running different programming languages.

For Android, that’s Java and Kotlin. IOS uses Swift and Objective-C. Any application natively developed for one platform will be totally incompatible with the other.

Native apps will generally run a bit smoother than their hybrid counterparts. A program written in the native language of an operating system will always be just a little more optimized for its controls.

You can also get a richer, more customized experience using native apps. A skilled development team can do just about anything a platform will support in its native language.

Properly developed native apps also feel ‘right’ to users. Everything is just a bit more polished and perfect for a particular platform.

Native apps are undeniably more expensive than hybrid apps. This applies to both creation and maintenance. You’ll need a separate development team for each platform of your app.

Updates on multiple platforms don’t go up at the same times. This can have the effect of making one set of users feel undervalued by your company.

Native apps running on different platforms won’t be perfectly consistent. Each version will feel slightly different from the other.

Hybrid apps use common web technologies like CSS, HTML, Javascript, and C#. In effect, you’re creating a website and packaging it into a native app window. This allows hybrid apps to function on multiple platforms.

This works because of tools such as Xamarin. These tools let you write code for a single application then translate it into the native code of supported applications.

Hybrid apps resemble web apps. In effect, a hybrid app accesses a web app through a connection and adds a platform-specific UI to it. This UI will generally include navigation controls that allow an app to function on a different platform.

There are obvious development benefits to the hybrid app approach. Putting a native app on both Android and IOS would require writing two separate codebases.

A hybrid app shares core codebase functionality for both platforms. It shortens the overall development time significantly. The apps created will also be more consistent with one another.

If you write a native app for IOS then create the same app for Android there will likely be differences. No matter how well you plan and develop your code there will always be small inconsistencies.

Hybrid apps allow you to roll out updates very efficiently. A single change to your codebase instantly takes effect across all platforms.

There is still some custom work required for each platform of a hybrid app. The UI must be created independently of the backend codebase.

Most hybrid apps will also require a constant internet connection to function. If you want your app to have significant offline capability, hybridization may not be the best for you.

Hybrid apps will generally run a little slower than native ones. Information has to be translated from the application to your codebase and back. This takes longer for responses than a native application would.

There are also limits to what a hybrid app can do. Because you’re using a translator you have to rely on plugins for functionality. If one doesn’t already exist for your needs you may have to write one.

How to Choose between Native vs Hybrid App Development

Mobile application development requires time and money. When picking between native and hybrid apps, there are three big factors that really determine which development style will work best for you. These are budget, time constraints, and performance.

Hybrid apps will always be cheaper to develop than native apps. You can hire a single development team to create one shared codebase. A single change will simultaneously update all platforms.

Native apps, by contrast, require separate development for each platform. The developers will either need to know multiple languages or you’ll have to hire multiple teams. Either way, it will cost more than hiring a single team with knowledge of one programming language.

If you need your app yesterday, native development may not be for you. Count on at least three to four months for native app development.

A hybrid app can be developed for all platforms very quickly. If you want to launch your app simultaneously on multiple platforms and don’t want to spend a fortune on development, a hybrid app is more effective.

Performance is tricky. Architecture tweaks and framework methods continue to improve the runtime of hybrid apps. Despite this, they still can’t compare to the speed and responsiveness of a well made native app.

Native apps can utilize all the capabilities of a platform in a way not possible for hybrid apps. A skilled developer will be able to customize every little thing perfectly for your users. The speed of a native app still consistently outpaces even well-made hybrid apps.

Native apps are absolutely essential if you want offline capability. Hybrid apps require constant connectivity to function. A native app allows you to frontload data onto a user’s device and

Balance Your Needs With Your Budget

Both native and hybrid apps have their niche. If you need a workable app quickly and don’t have a large budget, a hybrid app is probably the way to go. If, however, you want the best app possible, you’ll need to invest the time and money into native app development.

To find out more about developing a native vs hybrid app or to request information about custom app development, get in touch with us here.