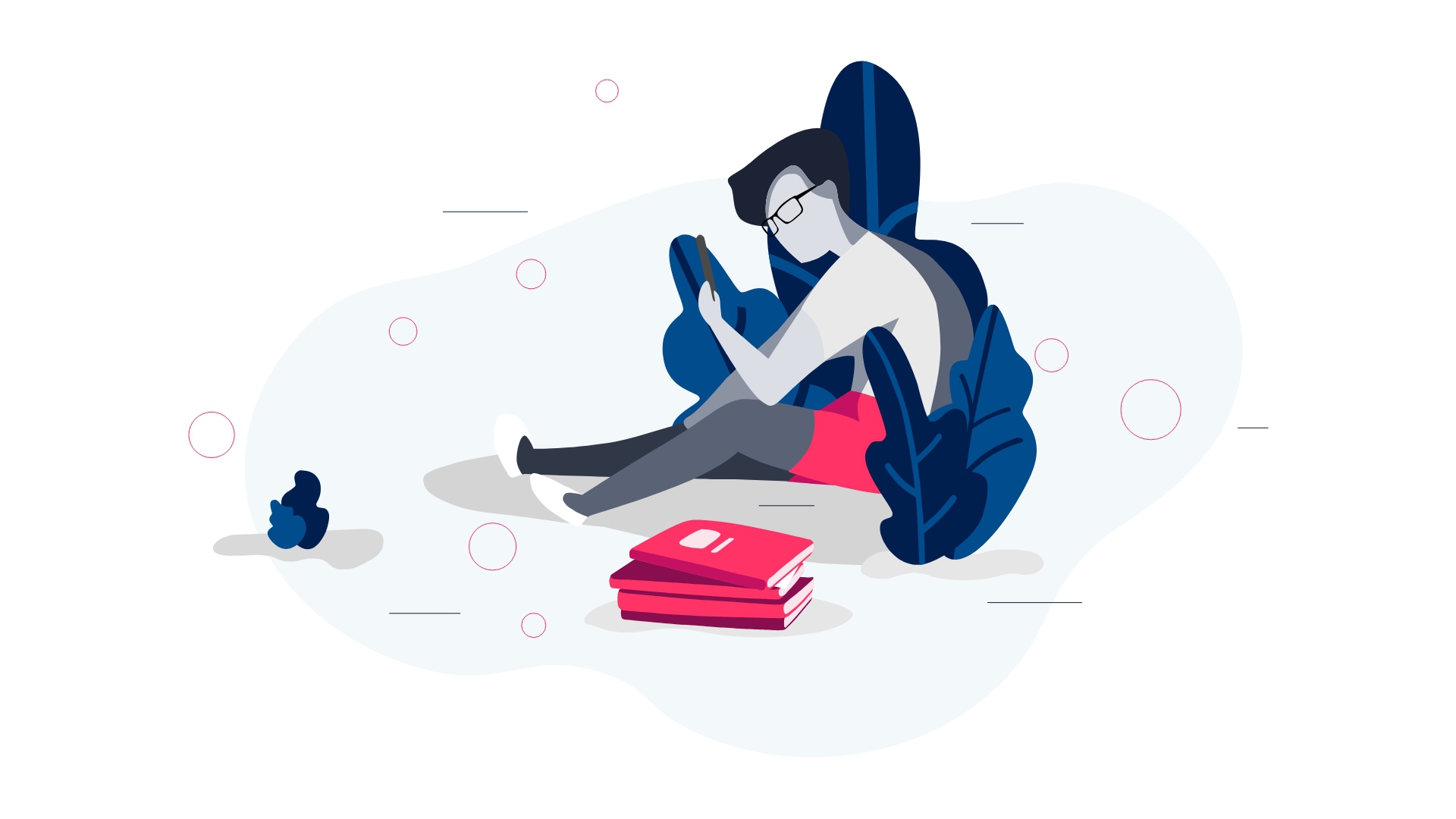 Most developers choose to develop apps for mobile devices nowadays. With the majority of global internet traffic originating from mobile devices, it’s easy to understand why.

Knowing how to develop apps for mobile devices has never been more essential than now for you to be successful in whatever endeavor you are on. Whether it’s to develop an app for entertainment, to boost your online visibility, or to advertise your business.

However, in order for you to make an app that can perform what you want it to do, you will need to choose which among the top mobile programming languages is best suited for your needs.

Read what’s below to have a clearer idea on which app programming language you should be using.

HTML5 is an app coding language that is one of the easiest to use and understand even for people who are new to coding. This language is often used for making apps that you want your user to feel in tuned with, like browsers and such.

Most developers often use HTML5 or any iteration of it to help develop or design their website or apps sooner or later, allowing other people who use HTML5 to understand how their apps should look like or to pick up some developing tips from others.

The language has a drag-and-drop feature, allowing developers to design and build their apps with ease. Also, this lets developers have the option to edit their format without having to deal with many lines of code.

Even if you code an app for a browser, the language can adapt it to a mobile device with ease with the cross-browser support it has. In fact, all devices and web browsers are in-tuned with HTML5.

You can also draw graphics on the go with the use of HTML5’s canvas tag. This will allow you to build different graphics for different purposes whether it’s for a loading screen for your app or if you’re developing a game. This feature makes it a good choice since games are the most searched category in app stores.

Not only those, HTML5 also lets your users access your apps and pages for a short time even when they aren’t connected to the internet.

BuildFire allows rapid development of mobile apps if you are already familiar with the coding process, making this the best programming language for apps for experienced developers.

BuildFire has multiple features that let it support the most common use cases that small business owners tend to apply for their apps. This makes it ideal for anyone looking to make an app for business purposes.

Even if it’s only your first time to develop apps, BuildFire is still an easy medium to use. It has several presets that are available for you to use on your app. These presets are all easy to understand as well.

Having multiple presets also means that you cut down by your development time by a large degree, meaning you have more time to work on the finer intricacies on your apps once you’ve finished development.

Python is one of the most taught programming languages today as well as being the most popular one. It’s gotten its reputation because it’s one of the only languages flexible enough to interact with apps programmed with other languages and those used on different platforms.

It has many applications on both desktop and mobile app development which is why it’s used on most popular apps such a Spotify, Dropbox, and Youtube.

When you pick up Python, you will notice that you have tons of support available through its built-in support libraries, making programming much easier for you. Learning how to use it is also not a problem with its top-notch readability.

Python also has an open source license. This means that you are in the clear if you want to use this app for free and/or use it for a myriad of purposes.

This also makes it easy for people to have access to the programming tool. In fact, there is a community of users online that collaborates with each other to further the development of Python. App support of any kind will never be too out of reach.

Also, Python can run on most of the popular operating systems like Windows, Mac, Linux, etc. This means that even if you or other users run your code on another operating platform, Python will have little to no problem translating and processing the code for viewing or running its functions.

Although Python is the most popular programming language and most recommended, Java is still the most used language to date.

Often used by Android operating systems, you can use Java to develop web apps, server apps, and even games. You can do this with ease because Java is very easy to read and learn, and it has multiple powerful IDEs (integrated development environment) which you can choose from. These IDEs are capable of making your codes error-free and help you develop your code faster.

Although it doesn’t have as many as Python, Java also has libraries which you can turn to if you are in need of any help. And like Python, Java can also run in all of the operating systems. This is an important feature if you want to send your apps to other people for testing who run different operating platforms from your computer.

Also, you will find that integrating new code into your current Java code will be simple as counting to 5 with the APIs that Java supports.

Most people say that Swift is the future of iOS development, and for good reason too. Ever since its development in 2014, Swift has gained a lot of popularity among developers because of its less cluttered coding design and improved functionality.

If you have not decided on which language to learn, then you should consider using Swift. It is very easy to learn and coding will be a piece of cake with it being less prone to errors than most languages. You may also find that it is easier to maintain.

You can expect to have a lot of people to turn to for help should you encounter any problem. This also means you can give feedback to the developers of Swift which the community may agree with. Combining that with the fact that Swift is quite new, you have a chance to have a say on how this language will turn out in the future.

Also, Google is considering making Swift as its primary language. If this happens, having apps coded with Swift will take top priority in search tables and online markets.

Develop Your App with These Mobile Programming Languages

Pick out which of these mobile programming languages is best suited for you and the app you want to develop.