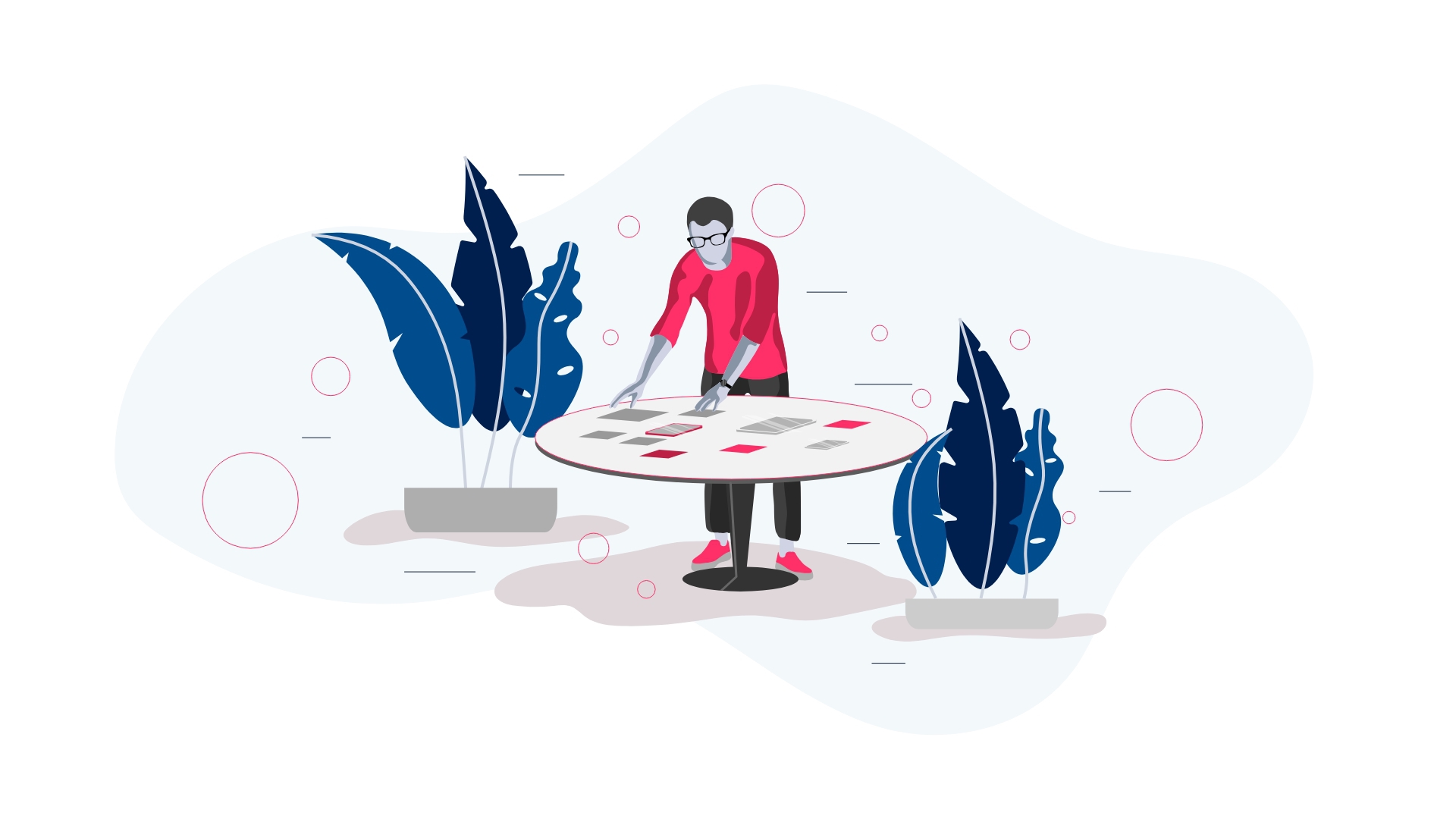 Startups fail at the staggering rate of 75%. The reasons for those failures vary from an absence of need in the marketplace to blowing through money too fast.

If you take a step back from these obvious reasons, a more systemic reason appears. Startups often act like miniaturized versions of much larger corporations. Given the failure rate, though, it seems startups need another approach.

The traditional approach follows a straightforward series of steps.

You develop an idea for a product and maybe do a few prototypes as a proof of concept. Then, you write a business plan.

You detail the usual features, such as startup costs, intended market segment, and revenue projections.

You use that business plan to secure funding from a bank, venture capitalist, or angel investor.

Then you ramp up hiring, product development, and production. After that, you look for distribution and move into marketing.

The lucky companies become successful enough to stay afloat. The other 75% end up closing their doors.

One of the biggest problems with that traditional approach is the long product development period. Companies sink a lot of money into that development with minimal feedback from potential customers.

A lean startup aims for a minimum viable product and then launches. The MVP represents the most basic version of a product the company thinks people might want. After the launch, the company solicits feedback from innovators.

Then, you take that feedback and rework the product. This approach gives you a kind of customized product that should appeal to a wider customer segment.

The process repeats itself, much you like see in agile development for software. Each iteration brings the company closer to a final product.

The feedback loop approach also lets you walk back features that users hate before those features get locked into the product.

Say you added a requirement that users change their password once a month for security reasons. It makes perfect sense from a security perspective. Your early users react with a white-hot flame of loathing.

A monthly password change doesn’t make for a good user experience. Eliminating that problem early spares you a lot of headaches later. You don’t learn these things with the traditional approach until after launch when making changes become much harder.

The Lean Approach Allows for Pivots

It’s not unusual for companies to discover that some part of their product generates a lot of excitement, even if the overall product doesn’t.

The iteration of the lean approach lets the company take advantage of that knowledge with a pivot. In essence, a pivot happens when you revise your product plan and focus in a new direction.

Let’s say you were focused on building a new social media platform like LinkedIn. Instead of networking, though, you focus on finding a new job.

Feedback shows that people like the platform okay, but they love the job matching feature. Your matching algorithm does a better job than other job sites. A lean startup can abandon the social media platform in favor of a job finding application or service.

Under a traditional approach, you’d pour money into the social media platform until launch. You only find out that people don’t really enjoy the overall platform when it’s too late to change.

Under the traditional model, you must scale up for the anticipated demand. Let’s use the social media platform as the example.

You would need a development team big enough to meet your target launch date. You need support staff for anticipated customer support. You must build an IT infrastructure that can support projected user numbers.

All of that costs a lot of money. Let’s say you anticipate 5 million users in the first year. You need a server farm that can accommodate that many users starting on day one.

Under the lean approach, you only need enough programmers to get an MVP operational. You can likely handle customer service with a fraction of the people. You still need servers but only enough to handle innovators, the first group to embrace a new technology.

On average, innovators make up about 2.5% of the population. Assume that the 5 million users in the first year projection holds true. You only need servers that support 100,000-200,000 users at first.

You spend a lot less money to discover that the social media platform won’t draw users. That also means you retain money for pivoting to the job finding application.

A lean startup has risk reduction as part of its DNA. It’s an evidence-based approach to product development.

The MVP lets you test the product concept in the real world without the huge investment in a full-blown product.

The lean approach also spends money less freely. You don’t pour capital into scaling up before you know the market will support the product. That cost-conscious approach gives you more time to deliver a profitable product.

Parting Thoughts on Why the Lean Startup Changes Everything

The reason why the lean startup changes everything is that it does away with the traditional approach.

You don’t build a product based on the assumption that customers will want it. You don’t create an expensive infrastructure to support that product. You avoid the hiring spree that goes along with that ramping up effort.

Instead, you rely on an evidence-based approach that proves customers want a product. You scale up only when the evidence shows the customer interest exists.

In essence, you reduce risk at every stage. That leaves you in a better position to deliver a profitable product to the market.

Nizek delivers custom IT solutions for businesses and brands. To learn more about our solutions, contact us today.