Xamarin Review: Highlighting the Good and the Bad 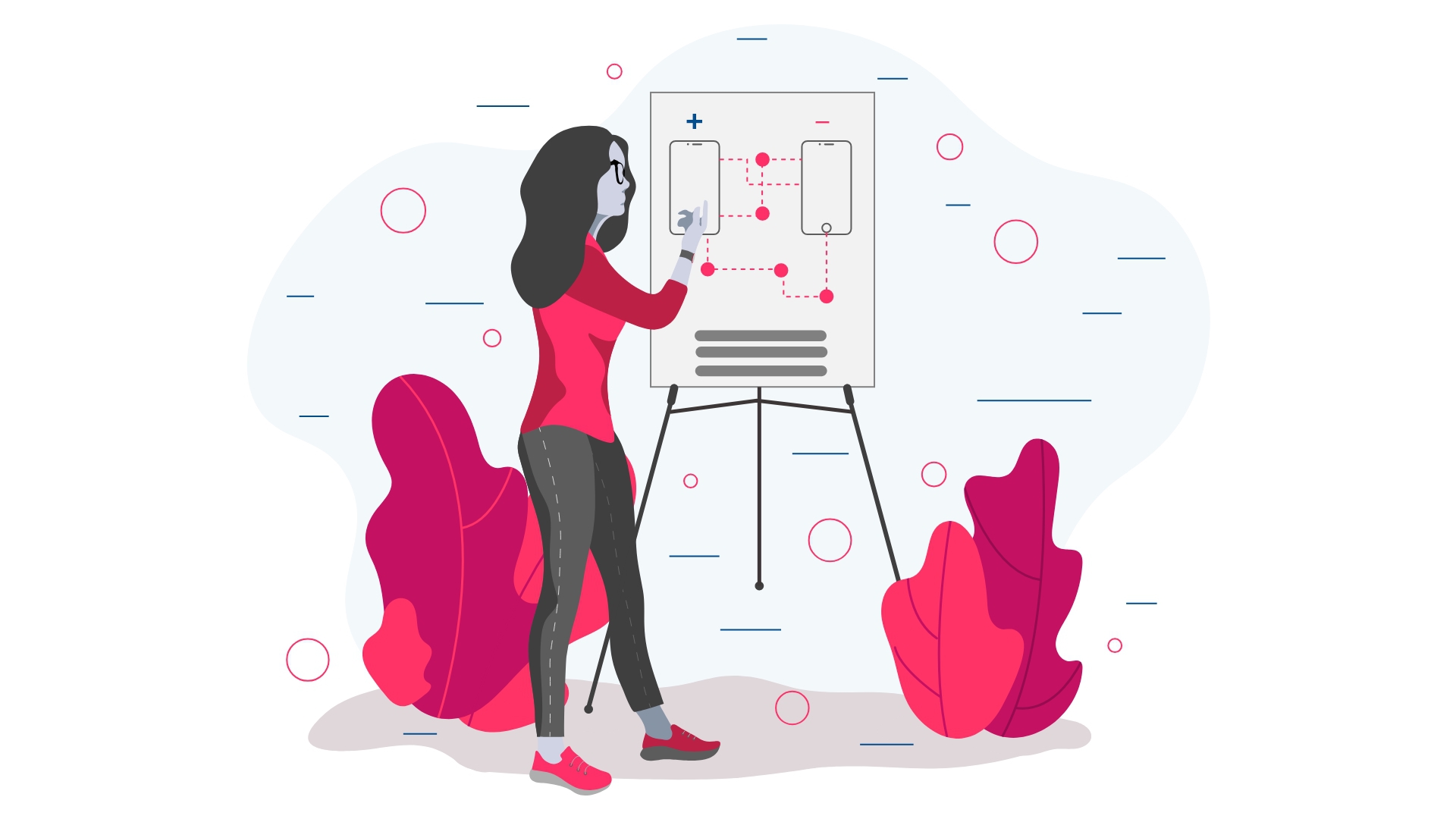 The last quarter of 2017 saw over 19 billion apps downloaded by consumers. These mobile programs offer people countless ways of improving their day-to-day life. Apps are only going to continue to grow in popularity.

A lot of companies look towards native apps to help them reach as many customers as possible. The best way to do this is to find a program that lets you create a native-like experience for any platform. All without needing to put in extra time and money creating individual builds for each one.

Xamarin is one such program, allowing developers the ability to speed up the process of giving users a native-like experience.

But before diving in, it’s best to take a closer look at our Xamarin review so you know if it’s the right match for your company or not.

Xamarin is a new-ish platform on the market that has already begun to make a solid name for itself. Its acquisition by Microsoft helped boost its reputation even more. This is due to the fact that it brings a lot to the table that many app developers appreciate.

All Xamarin reviews talk of how C# is a powerful asset to the entire program. This powerful language works even better with the help of a .Net framework.

It allows for the creation of high-performing apps that compile down into all the different mobile platforms. Unlike its competitors that use an interpreted solution, Xamarin gives its apps a very clean and native feeling.

Xamarin’s code is simpler and more condensed when compared to other programs. Added to the bonus of using C# language, Xamarin lets any app developer use rich features without getting bogged down by heavy coding.

You work on your app straight in the Xamarin Studio which makes your job a whole lot easier. This makes the app created by Xamarin less of a hassle to work with, as you won’t need to switch between many different windows.

It won’t matter which platform your customer uses. When your app originates from Xamarin development, all platforms feel as good as a natively developed app. There won’t be any crashes, UI problems, or graphics troubles.

Customers won’t even notice a difference due to the fact that the app runs in an efficient and pleasing manner. Plus, Xamarin is always up-to-date to give it the best performance possible.

In order to update your app, you only need to update the source code. Then, wait for the changes to occur throughout all of the different platforms you provide. You won’t need to go into each individual platform build and update the code one by one.

This feature makes the entire process easier and quicker.

When Xamarin states that it allows for the development of all platforms, it means it. It works with all of the traditional platforms and devices, but it also does more than that.

It has support in place for lesser known mobile devices such as Apple Watches or Android Wear. With this support, your customers have access to your app no matter which mobile device they choose to use. You’ll be able to advertise that your app is usable on the go without any problems at all.

No platform is perfect and Xamarin is no exception. It has a lot of positives but it does have flaws that may be too big for some companies to ignore.

If you’re a new company beginning your app developing journey, Xamarin may not be the right choice. The cost is high enough that it’s often better for large and funded projects to use rather than something run by an indie company.

Compared to some of its competitors, Xamarin doesn’t have as extensive of a library available to its developers. It does still have all of the components found within the program itself, as well as some .Net resources. All of which are easy to implement with a few touches within the program.

These resources make up for thousands of customization options for you to choose from. In the end, it still ends up making for a smaller amount than other competitor programs.

Due to its smaller popularity and its new state within the developing world, finding a supportive community is tough. Unless you have a direct line to someone with knowledge about the program, chances are good that you’re on your own for the most part.

Support forums and other community venues will be dry with Xamarin advice. Still, it is possible to find someone in those community-driven places that could provide you with some know-how if luck is on your side.

Developed Apps are Large in Size

This all depends on the complexity and subject of the app you’re working on. In a general sense, most Xamarin developed apps are of a larger size when compared to native apps.

This could be a turn-off for some customers as a lot of people have limited space on their mobile devices. They may be unwilling to get rid of something else to make room for your app. Or, they might not keep it around in the long run if they feel it weighs down the mobile device too much.

If you spend extra time optimizing the code more, it’s possible to get the size of your app back to a reasonable number.

Use this Xamarin Review to Pick the Right Program For You

Mobile devices continue to take the world by storm, and they won’t let up anytime soon. So finding the right native building program for your app will be paramount to your company’s success.

With so many different app development programs on the market these days, it all comes down to personal preference. What works for a competitor might not work the same for you. Take a close look at this Xamarin review and weigh those pros and cons with a keen eye.

If you’re looking for more information, contact us at any time and we’d be happy to help!